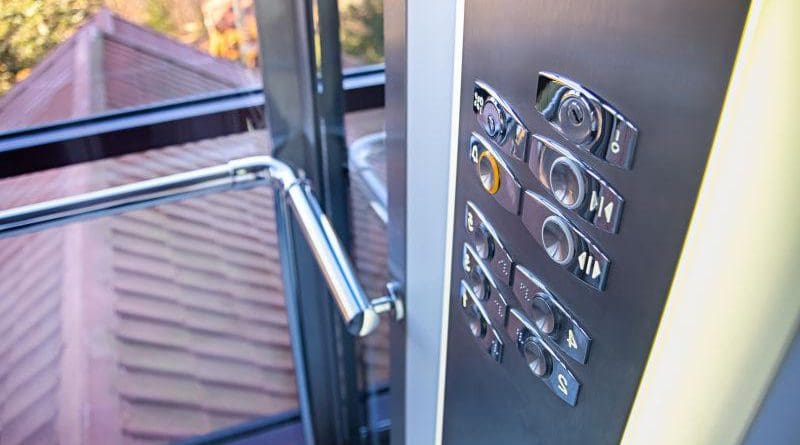 The structure of an elevator in terms of fault sources

Here, elevator structure is discussed in terms of fault source.

The components of an elevator can be divided into two categories, mechanical parts and electrical parts. Elevator cars have been included, but I’ll list them out later.

If it is a hydraulic elevator, the electric part is the oil pump motor and the controller operates solenoid valves to control oil flow and speed.

Screw elevators are almost all home elevators, because the speed is relatively slow, and there is no closed car. It is a platform plus a control panel that moves up and down in the hoistway. Some hoistways are installed with fancy lumination. The main components are the concealed control box and panel, the meshing device composed of gears and the safety switches distributed around platforms and doors.

Here go through the majority of parts and components of an elevator in order to discuss the fault rate and repair period in the later topics. Please stay tuned and follow us.