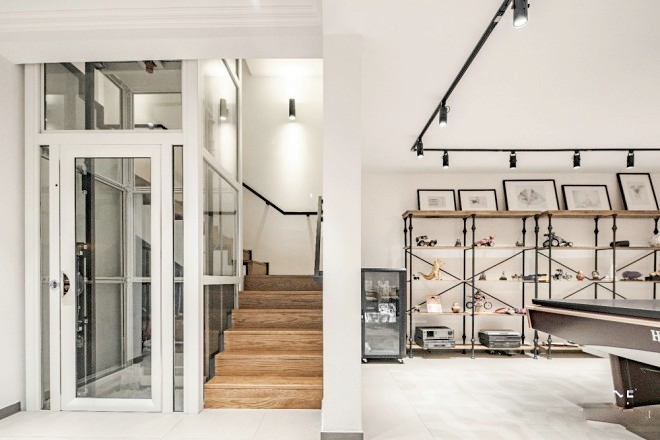 In addition to the difference in price and materials, the biggest difference between elevators is the drive part. Different power sources determine different working principles, as well as different speeds and usage occasions. The common functions and equipment of these elevators such as door mechanism, lighting and emergency rescue are not discussed here. The following is a brief introduction to the working principles and related configurations of different types of home elevators.

The above simply introduces the working principles of several types of elevators. As for the advantages and disadvantages of these elevators, how to choose a more suitable elevator for you, please check other related articles on this website for more details.

Lift maintenance safety checks can be done by building management

What are the specific differences in elevator service contracts ?

How to choose an elevator service contract ?

The structure of an elevator in terms of fault sources

What is routine maintenance of home elevator about?

Types and comparisons of home elevators